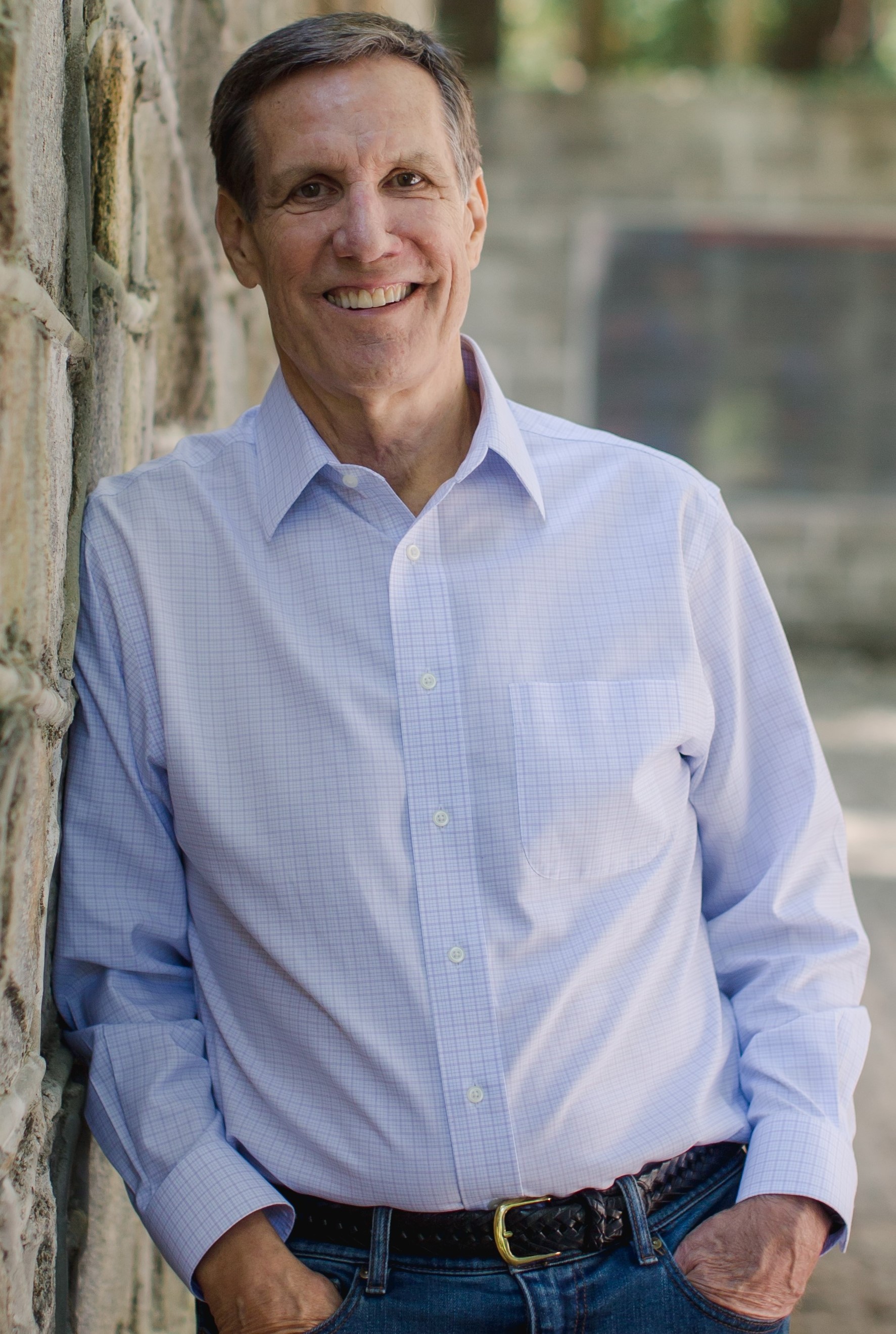 Dr. Barry St. Clair, founder of Reach Out Youth Solutions, has lived on the cutting edge of youth ministry for over 40 years, equipping youth leaders, parents and students in the United States and in over 30 countries globally.

Barry desires to bring Jesus to the younger generation. He founded Reach Out Youth Solutions in 1976 in response to the overwhelming need for effective youth ministries in the local church.  Through Reach Out, Barry developed Jesus-Focused Youth Ministry and Parent Fuel to equip youth leaders, parents, and the churches to multiply disciple-making with the younger generation.

A native of Princeton, WV, Barry graduated from Davidson College in North Carolina with a B.A. degree in English.  At Davidson, Barry played basketball on the 3rd-ranked team in the nation, competed in cross-country and track, and later ran in the Boston Marathon. He earned a Master of Divinity from Southern Seminary in Louisville, KY, and a Doctor of Ministries from Southwestern Seminary in Ft. Worth, TX. Barry’s involvement in youth ministry includes founding the Fellowship of Christian Athletes  at  Davidson  College,  leading  a  Young  Life  club,  playing on the first Athletes in Action basketball team  with  Campus  Crusade  for  Christ,  and  touring  five  Asian  countries with the Venture for Victory basketball team. He served as a youth pastor, and then as the Director of Youth Evangelism for the Southern Baptist Convention. He helped found the National Network of Youth  Ministries, the Youth Ministry  Executive  Council  and  Campus  Alliance—80  youth  ministries  working  together  to reach every student  in  every school with a life-changing relationship with Jesus. Internationally, Barry began and leads the Global Youth Coalition—partnering to disciple the 2.3 billion unreached youth of the world.

Author of over 30 books translated into 13  languages,  they  include  Jesus-Focused  Youth  Ministry,  Parent  Fuel, Moving Toward Maturity Series, Building Leaders Series, and Jesus: No Equal.

After 28 years of marriage, raising four children, the death of his first wife, Carol, his experience as a single parent, his remarriage to Lawanna Busby for 20 years, blending a family, and now being a father of five married children and a grandfather of 14 grandchildren—he sees these life experiences as only the introduction to what God has in store for the future.

Wish to know about our history?